Anyone successful will tell you that one of the keys to success is understanding your audience. De Havilland Canada understood this and subsequently developed “the best bush plane ever built,” as it’s so often been called.

In 1946, de Havilland Canada sent out a survey to a group of approximately 50 pilots asking them what features their ideal bush plane would have. The result was the de Havilland Beaver DHC-2, an aircraft characterized by its ability to take off and land on short runways, ease of fueling and loading, impressive cargo capacity, and powerful Pratt & Whitney R-985 Wasp Jr. engine.

The Beaver was designed to be very versatile. Full-size cargo doors on either side allow for easy loading and unloading. It can be operated on wheels, skis, floats, and amphibious floats, making it suitable for any terrain or conditions.

Museum volunteer and pilot Gerry Norberg spent a lot of time flying this particular aircraft and can attest to its versatility and reliability. He flew extensively in the northern regions of Canada where runways were primitive. The Beaver’s STOL (short take-off and landing) capabilities were crucial under these circumstances.

There are two key factors that define the aircraft’s STOL performance. The first is its impressive 48-foot wingspan that, when combined with its 450-horsepower engine, allows it to generate substantial lift. The second is the design of its ailerons and flaps which can be lowered during takeoff, further enhancing lift.

Officials from the Ontario Department of Lands and Forests could even quantify the Beaver’s superiority to its predecessor, the Noorduyn Norseman. In a Maclean’s article dated November 1, 1953, a representative stated that the aircraft allowed them access to twenty percent more lakes and rivers, thanks to its ability to take off and land with less open water.

All the buzz surrounding this aircraft led the Canadian Engineering Centennial Board to name the Beaver one of the top 10 Canadian engineering achievements of the 20th century back in 1987.

The very first Beaver, CF-FHB, was flown on August 16, 1947—75 years ago today—and can be seen at the Canada Aviation and Space Museum in Ottawa. Throughout the 20 years it was manufactured, more than 1,600 Beavers were produced out of de Havilland’s factory in Downsview, Ontario. The Royal Aviation Museum’s Beaver, C-FMAA, flew with the Manitoba Government Air Service before being donated to the museum.

Though de Havilland stopped producing the Beaver in 1967, many are still flying today and there are signs of a modern comeback. Harbour Air out of British Columbia has worked with US-based magniX to develop an all-electric Beaver, part of their commitment to becoming North America’s first carbon-neutral airline.

A phrase like, “the best (insert noun) ever built” is very subjective, though there’s no question as to this plane’s popularity. Actor Harrison Ford owns a de Havilland Beaver and proclaims it his favourite aircraft. So, while there may never be a consensus on whether it’s “the best bush plane ever built,” an endorsement from Indiana Jones can’t hurt. 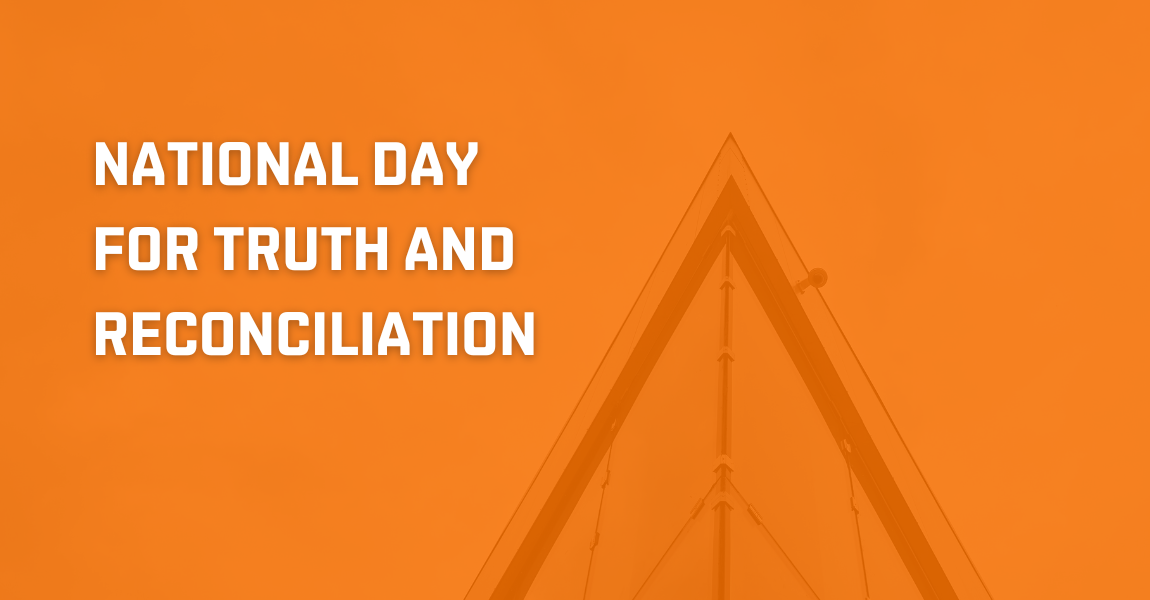 In the 1920s, bush pilots began flying into northern Canada in search of natural resources like lumber and minerals. The arrival of aviation in the North would have long-lasting impacts—both good and bad—on the Indigenous peoples of the region. The … 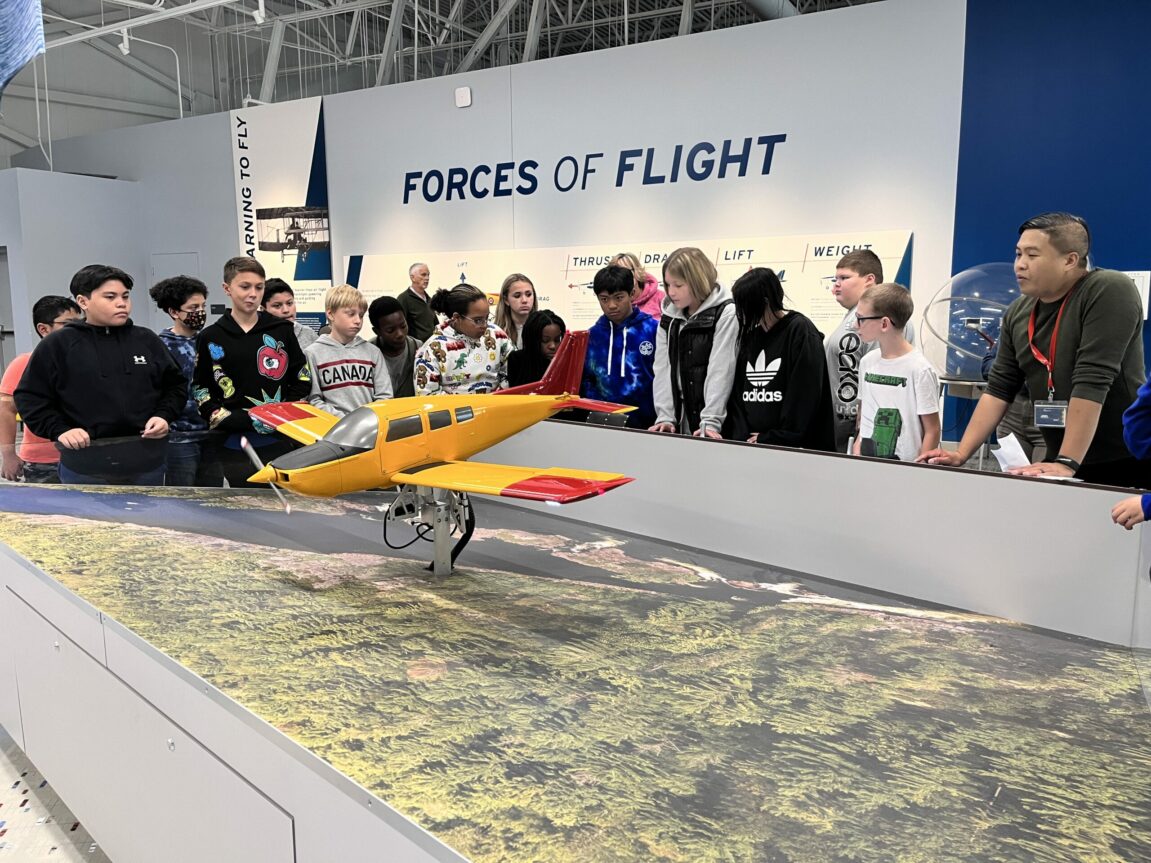 It’s a new school year and for us that means the resumption of our popular ‘Take Flight!’ curriculum-based programs. Education programming has been a priority for the Royal Aviation Museum since 2005 and since then, we’ve delivered programming to more …