Winnipeg, Manitoba (May 1, 2020) – The Royal Aviation Museum of Western Canada is very pleased to share that the construction of its new home is commencing on the campus of the Winnipeg James Armstrong Richardson International Airport, at 2088 Wellington Avenue. Having finalized a long-term (56 year) lease deal with the Winnipeg Airports Authority in 2019, the Museum is officially taking possession of the land today. Earlier this week construction partner PCL began preparing the site for construction of the new 86,000 square foot building (the size of a CFL football field) with cranes being moved on site in the weeks to come.

“This day has been a long time coming,” says Terry Slobodian, Royal Aviation Museum President & CEO. “In October of 2018 we ceased operations and were essentially in a holding pattern until government funding finally came together with the last piece of federal funds falling into place in July 2019. Since then we have moved forward with the selection of our construction partner and the setting of timelines. And finally, with great satisfaction I can say that construction has commenced, and we are thrilled to be making this dream of a new Royal Aviation Museum a reality.”

The Royal Aviation Museum was planning a Groundbreaking Ceremony, but of course, with the COVID-19 health crisis this type of celebration is not possible. The Museum looks forward to a day when it is safe to meet as an aviation community to celebrate this important milestone. Undertaking construction during a global health crisis requires precautions and extra planning to ensure the safety of workers and the community.

“Defined as an essential service by the Province of Manitoba, construction is one of the few areas of society still operating during the COVID-19 pandemic crisis,” says Monique Buckberger, PCL District Manager. “PCL is committed to the health and wellbeing of our crews and of the community and will be following the new health guidelines provided by the Canadian Construction Association established to prevent the spread of the virus, including the use of cloth face masks.”

Under the leadership of Co-Chairs Ross Robinson and Blain King, and Honorary Co-Chairs Hartley Richardson and Arthur Mauro, the $45 million capital campaign to raise the funds for the new Museum has reached $37.5 million, or 83% of its goal. This project would not be possible without the generosity of many funding partners including $10 million from the Government of Canada, and $10 million from the Province of Manitoba as well as $17.5 million from the private sector. The Museum is actively seeking supporters to help take the Museum over the top, raising $7.5 million before it opens in late 2021.

About the Royal Aviation Museum of Western Canada
The Royal Aviation Museum was founded in 1974 to preserve and share the stories of Canada’s aviation history through exhibits of bush planes, military aircraft and some of Canada’s earliest passenger planes. Its collection includes the remains of nearly 100 heritage aircraft including Canada’s first helicopter, the prototype Fairchild Super 71, and the Junkers JU-52/1m “Flying Boxcar” which can be seen nowhere else in the world. The new Royal Aviation Museum will share the stories of Manitoba’s earliest aviators and the birth of commercial aviation in Canada while providing STEM based interactive experiences for visitors of all ages. The new Museum will be located adjacent to the Richardson International Airport and is set to open in late 2021. 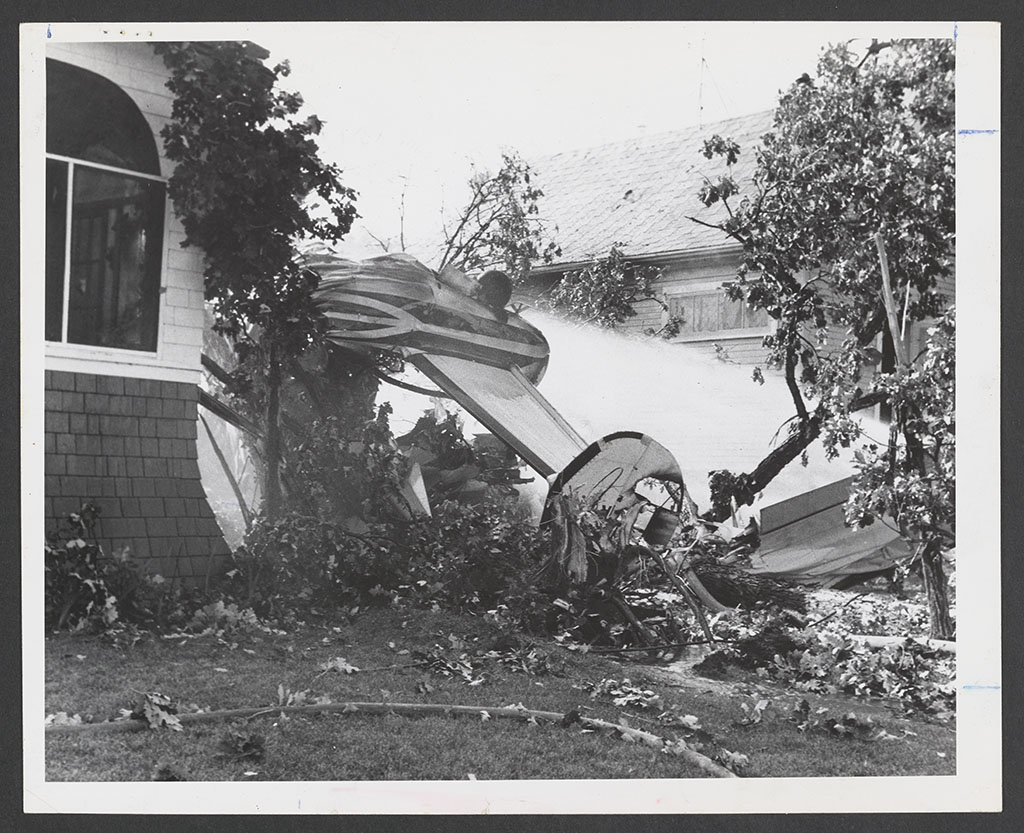 (WINNIPEG, MB – June 24, 2022) – 50 years after a plane carrying residential school children crashed on Linwood Street in Winnipeg, Manitoba, the Royal Aviation Museum of Western Canada (RAMWC) is erecting a monument in their honour. On June …

We’re very pleased to announce the appointment of three new board members as of May 25, 2022: Patricia Gair, Peggy May, and Martha Ford. Peggy May is a strategic leader with expertise in piloting organizations and delivering on the mission, …