“The new facilities will be more than a building. The museum will represent repayment of a debt that this community owes pioneers of air travel and will represent our dedication to the future of aviation. In short, it will enshrine our past and will be a window on the future.” — Dr. Arthur V. Mauro, Honorary Co-Chair, Capital and Endowment Campaign

After years of planning and public and private fundraising, the plans to build a state-of-the-art complex for the Royal Aviation Museum of Western Canada became a tangible reality in 2018. As of this writing museum operations are predicted to move into the new building by the end of 2020, and the public galleries are expected to open soon after.

The museum complex will be immediately adjacent to the James A. Richardson International Airport at the west end of Wellington Avenue and south of the Greyhound bus terminal. The site is in a highly visible location, and everyone who goes to the terminal building to drop off or pick up travelers and visitors to the province will pass by the new Royal Aviation Museum of Western Canada.

One of the numerous advantages to the new site will be a secured, permanent outdoor area between the museum building and the nearest airport runway where the museum can host visiting vintage aircraft or popular current aircraft that patrons have never been able to see up close. Security planning for outdoor events will be much less onerous than at the current site and the warm months of spring, summer, and fall will offer new outside programming.

The campaign is well on its way to reaching its $45 million goal, and the concept for the new museum has been embraced by countless individuals, foundations, and corporations. It also has the support of all three levels of government.

In December 2017, the Manitoba government announced an $8.75 million contribution through the departments of Sport, Culture, and Heritage and Municipal Relations. Another $1.25 million is contingent on the museum raising a further $2.5 Million in private funds.
At present, the priority is to confirm the federal government’s additional funding commitment to the project. The museum is confident that it is only a matter of time, as discussions have been productive and there is great interest and support for the new museum.

An encouraging component of the campaign has been the financial support from the aviation industry. The kick-off announcement came as a multi-million-dollar contribution from the Exchange Income Corporation whose subsidiaries include Calm Air International, Custom Helicopter, Perimeter Aviation, and many more companies involving aerospace and aviation services, equipment, and manufacturing. Another important campaign component is the creation of a $5 million endowment fund in collaboration with the Winnipeg Foundation, which will generate approximately $250,000 in annual income to support the sustainability of the new museum operation.

In the long term, the new museum will be supported through a business model that diversifies our revenue and strengthens income from sources such as admissions, facility rental, strategic partnerships, exhibit sponsors, members, and donors. The museum has been truly blessed with some excellent advisors, board members, capital and endowment cabinet members, as well as other stakeholders who are helping us in every possible way to bring this community project to fruition.

The museum’s goal is that the new facility will bring significant cultural and economic benefits to the aviation and aerospace community and Winnipeg in general. We are proud to present an endeavour that will increase knowledge of the history of aviation and tell stories of current innovations through exhibition galleries that spark the imagination of all visitors. Additionally, the museum looks to support the community by inspiring young people to pursue careers in aviation.

The construction of the new building will be accompanied by an exciting program to design and offer new exhibits and galleries. The new facility will be an opportunity to re-imagine the museum experience in a way that exploits all of the potential that state-of-the-art digital audio/visual technology can provide. While most aircraft and artifacts in the current museum will find a new home in the new facility, they will be conceptualized into a 21st century experience.

The future is indeed exciting and bright for the Royal Aviation Museum of Western Canada — thank you for your continued interest and stay tuned! 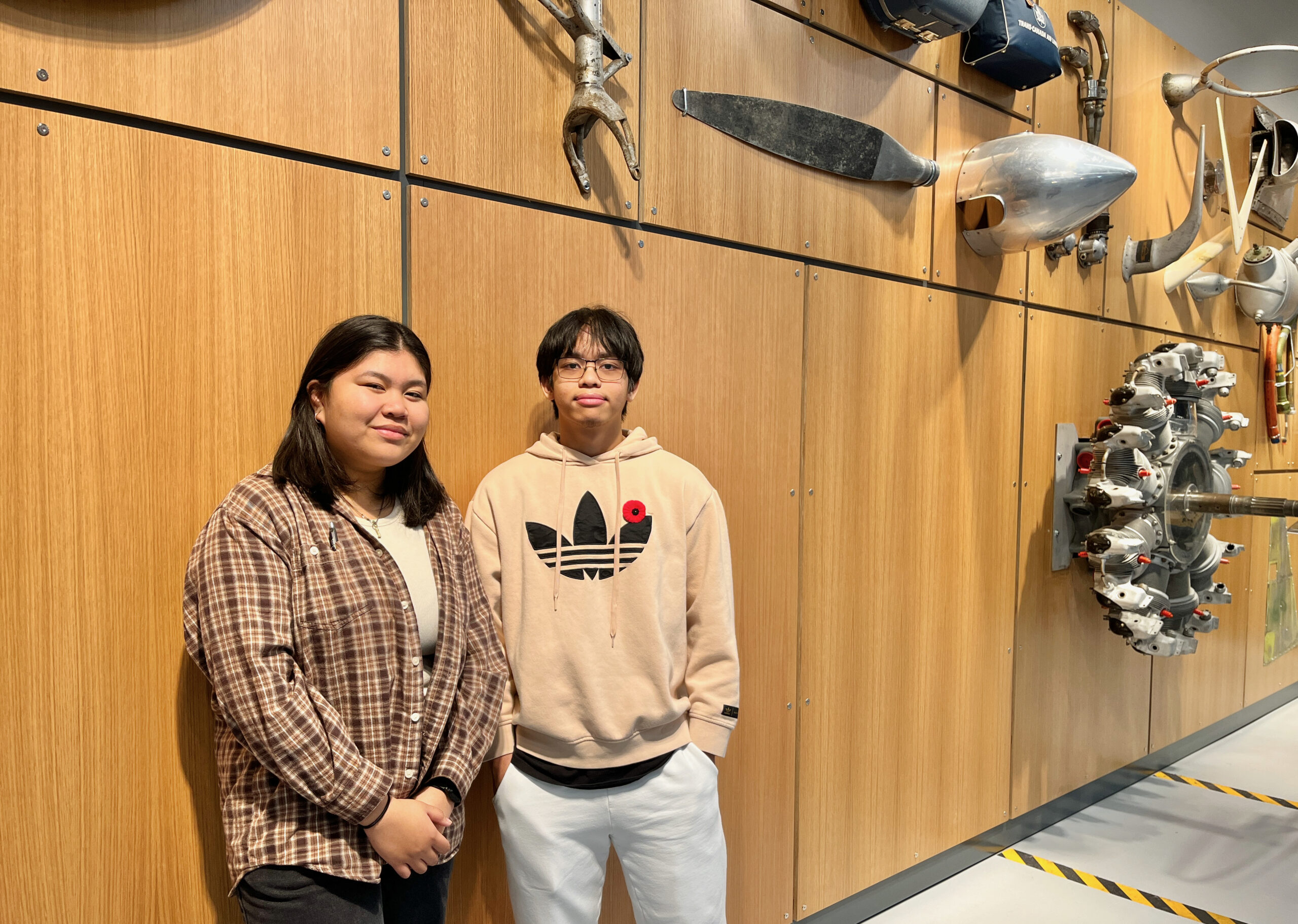 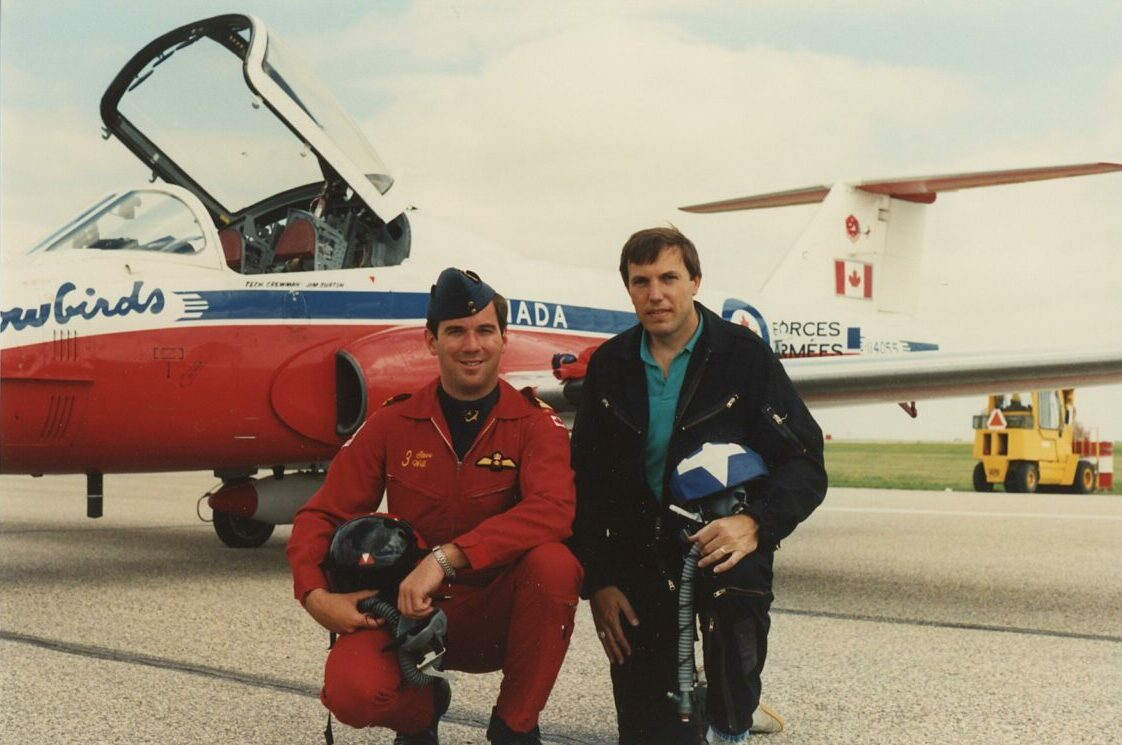