On Friday, July 17, 2020 during a media conference at the St. Boniface Museum, Sport, Culture and Heritage Minister Cathy Cox announced the province would establish a $10 million endowment fund for seven Signature Museums: Commonwealth Air Training Plan Museum, the New Iceland Heritage Museum, the Royal Aviation Museum of Western Canada, the Mennonite Heritage Village, the Manitoba Agricultural Museum, the St. Boniface Museum, and the Canadian Fossil Discovery Centre.
The Signature Museum Sustainability Funds will provide the Royal Aviation Museum with our own $1.4-million endowment fund which will be administrated through the Winnipeg Foundation. This year alone we will receive $62,000, which will grow over time and help sustain the Museum in perpetuity.
We are grateful to the Province of Manitoba for providing a reliable funding stream that will help us to plan ahead and build for the future! 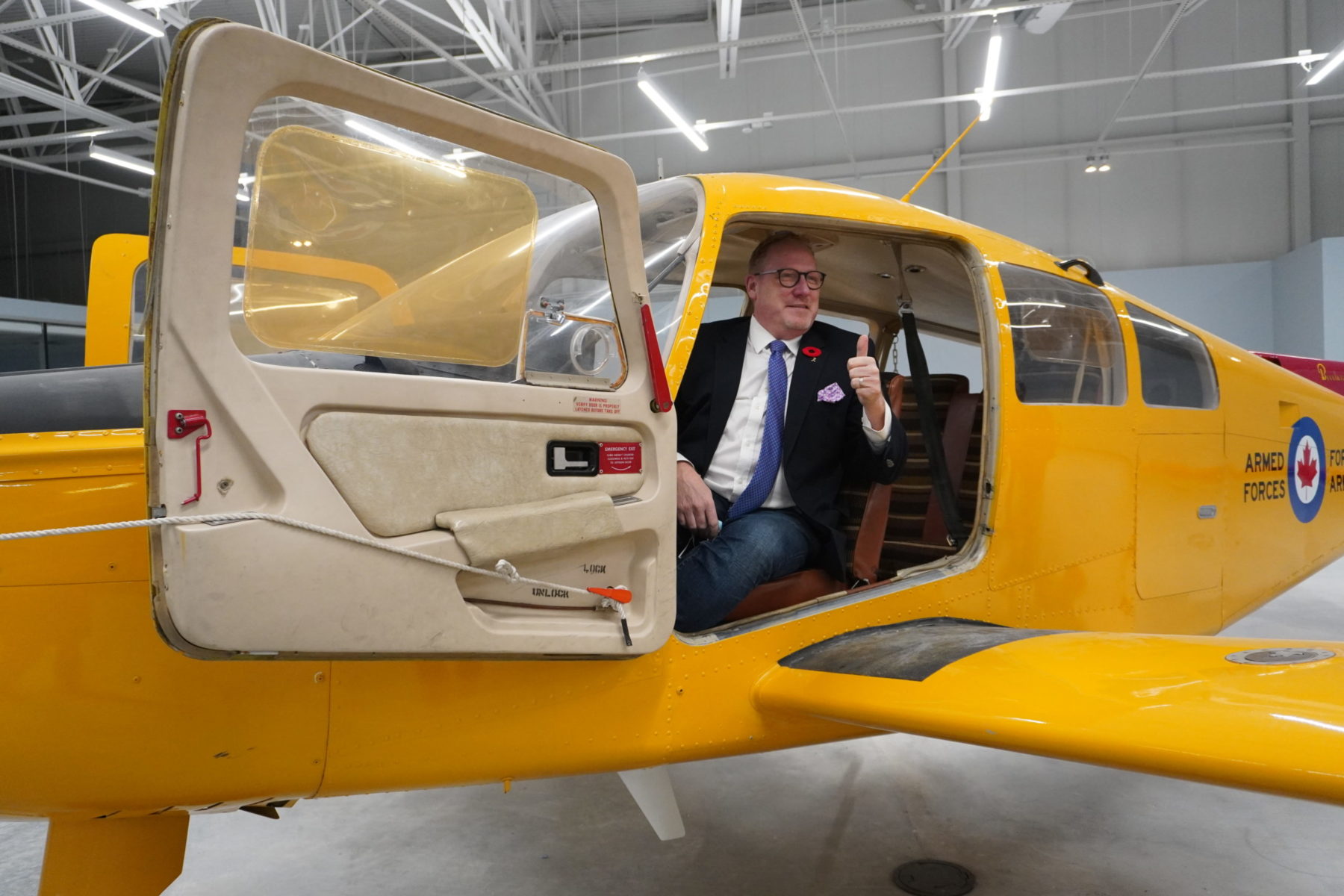 If you get a chance to visit the Royal Aviation Museum of Western Canada, jump on it

Winnipeg Free Press article by Scott Fielding, November 30, 2021 I was fortunate to get a sneak peak at this world-class facility prior to its March 2022 opening thanks to a tour organized by Kristi Meek and the Assiniboia Chamber of Commerce. Featuring 22 aircraft and a rich selection of artifacts and galleries that highlight … 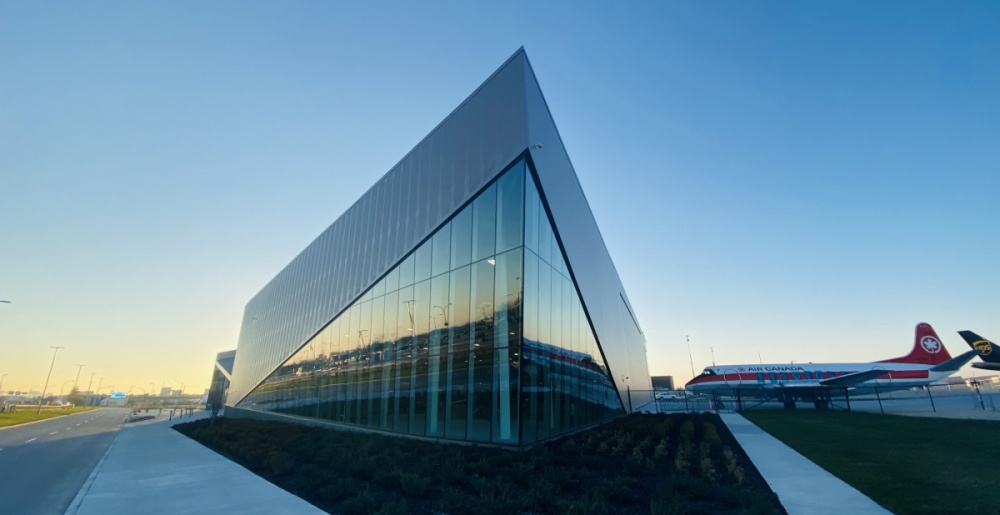