(WINNIPEG, MB – July 27, 2022) – In a step toward its commitment to meaningful Truth and Reconciliation, the Royal Aviation Museum has identified two Indigenous leaders in a set of 100-year-old photos that document a heroic story of rescue and repair during the early years of Canadian aviation.

The museum is commemorating the 100th anniversary of this event by launching a collectable medallion that shows the incredible story of rescue and teamwork with Indigenous peoples in the wilderness of Manitoba and northwestern Ontario in the summer of 1922.

On July 28, 1922, a Felixstowe F.3 flying boat carrying treaty annuity payments to Pikangikum First Nation in NW Ontario suffered major damage upon landing. Indigenous members of the Pikangikum community were vital in guiding the crew to their rescue and aiding the subsequent field repair of the aircraft, which took three weeks to complete.

Photos and reports of the Felixstowe repair have been in RAMWC’s collection for almost 40 years, but the museum’s account of this event has lacked diverse perspectives as the identities of the Indigenous men in the photographs were unknown – until now.

The museum now hopes to work with Pikangikum First Nation to facilitate access to these historic images—perhaps the oldest photos of their people that this community knows to exist and to learn more about their ancestors and their heroic achievements.

“This project is just one step in RAMWC’s larger initiative to identify Indigenous people in photographs the museum holds, providing awareness of and access to these records, and moving toward decolonizing the archival and museum collection,” said CEO Terry Slobodian.

A limited run of 200 collectable medallions, made of 0.9999 silver, will be available in the museum’s gift shop starting July 28, 2022. Proceeds from the coin will be directed to the museum’s research and archives department to support similar projects.

Learn more about the rescue mission and field repair of Felixstowe F.3 G-CYBT.

About the Royal Aviation Museum of Western Canada

The Royal Aviation Museum of Western Canada was established in 1974 by a small group of visionaries committed to preserving Canada’s distinct aviation heritage. Today, with nearly 100 historic aircraft and more than 70,000 artefacts and archival records (including photographs), the museum remains one of Canada’s largest and most complete aviation heritage collections. Through remarkable storytelling and engaging exhibits that enable visitors and students to discover the science behind flight, this collection is sure to inspire future generations of aviators and inventors. RAMWC is located on the campus of the Winnipeg Richardson International Airport and will be a premier attraction for the city of Winnipeg. Located on Treaty No. 1 Territory, the traditional lands of the Anishinaabeg, Cree, Oji-Cree, Dakota, Lakota, and Dene Peoples, and the homeland of the Métis Nation, RAMWC is committed to Truth and Reconciliation, and to creating a safe space for this to occur. 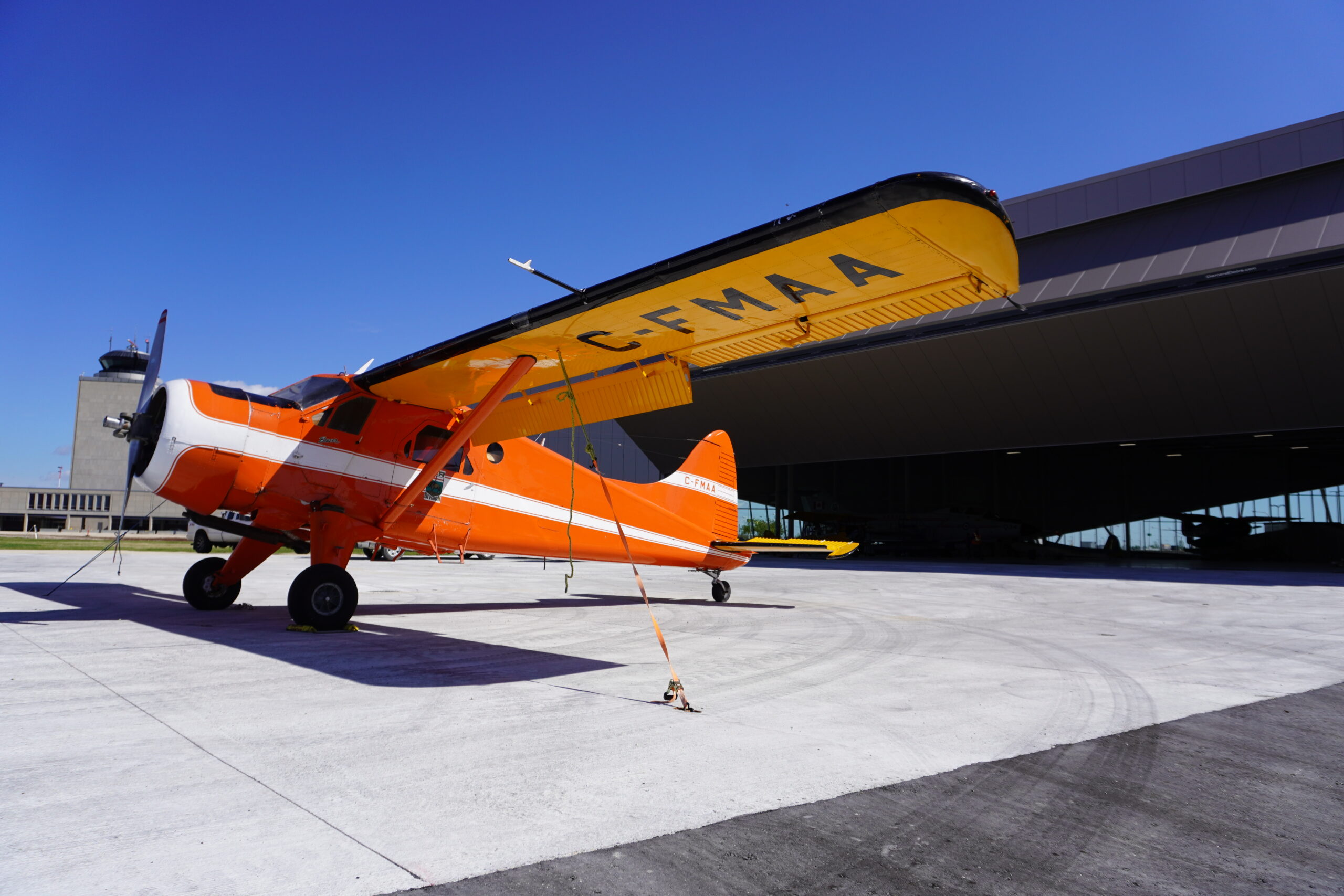 Is the de Havilland Canada Beaver the best bush plane ever built?

Anyone successful will tell you that one of the keys to success is understanding your audience. De Havilland Canada understood this and subsequently developed “the best bush plane ever built,” as it’s so often been called. In 1946, de Havilland … 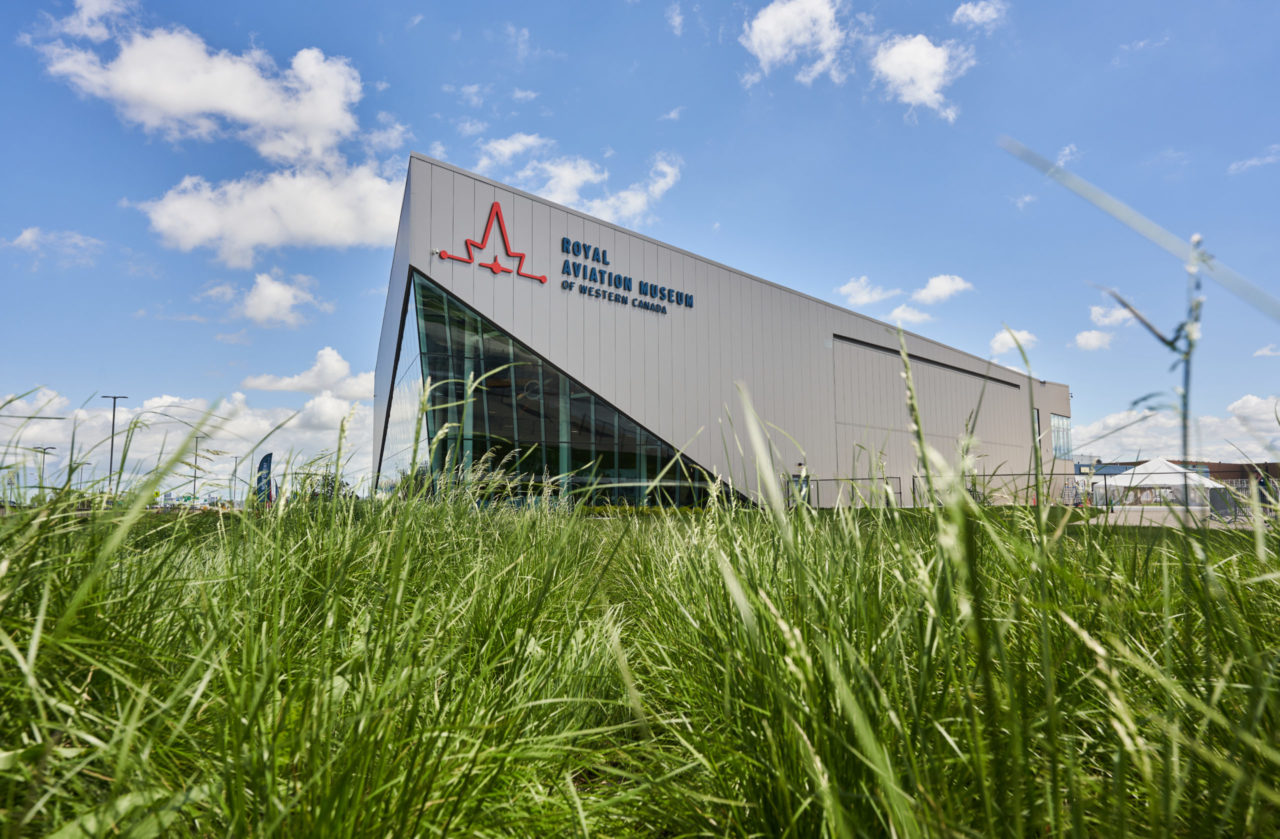 Our new home, one year later

For nearly 15 years, the founders and key stakeholders of the Royal Aviation Museum of Western Canada dreamt of a brand-new space to call home. A modern museum in which to tell stories of Canada’s aviation and aerospace heritage while …