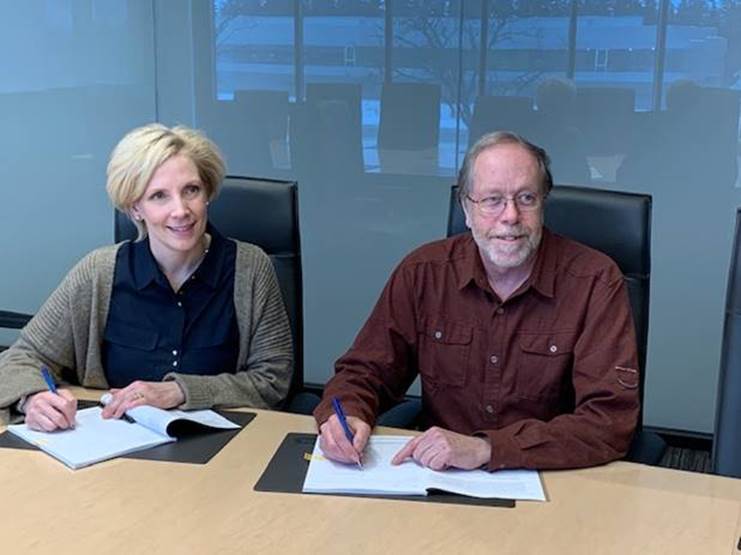 The Royal Aviation Museum of Western Canada is pleased to announce that PCL was the winning construction firm that will build its new 86,000 square foot home in time for a late 2021 opening. With this milestone met, the Museum is set to break ground this spring and will be located adjacent to the Richardson International Airport on the Wellington Ave loop.

“Selecting our construction partner was a key milestone for the Museum as we look to stay on track for a late 2021 opening date,” says Terry Slobodian, Museum President and CEO. “Shovels are set to break ground on May 1, signifying the official start to fulfilling a vision of a brand new state-of-the-art Royal Aviation Museum of Western Canada.”

Terry Slobodian joined the Royal Aviation Museum of Western Canada in June 2019 bringing with him an impressive track record more than 20 years of international leadership experience in both public and private sectors. He has held senior executive positions with the University of Ontario Institute of Technology, Bridgepoint Health Foundation, and UNICEF in Geneva and Moscow, and has successfully spearheaded capital campaigns totaling more than $250 million.

PCL has an outstanding portfolio of builds that include the iconic Canadian Museum for Human Rights, True North Square, and BellMTS Place.

“We are so excited to be partnering with the Royal Aviation Museum of Western Canada on this landmark project,” said PCL District Manager, Monique Buckberger. “At PCL, we strive to contribute to the economic and social well-being of the communities we live and work in. We’re proud to be a part of this iconic project showcasing and celebrating western Canada’s history in aviation and inspire future generations to come.”

The new Royal Aviation Museum of Western Canada will be located on the Wellington Avenue loop at the Richardson International Airport. 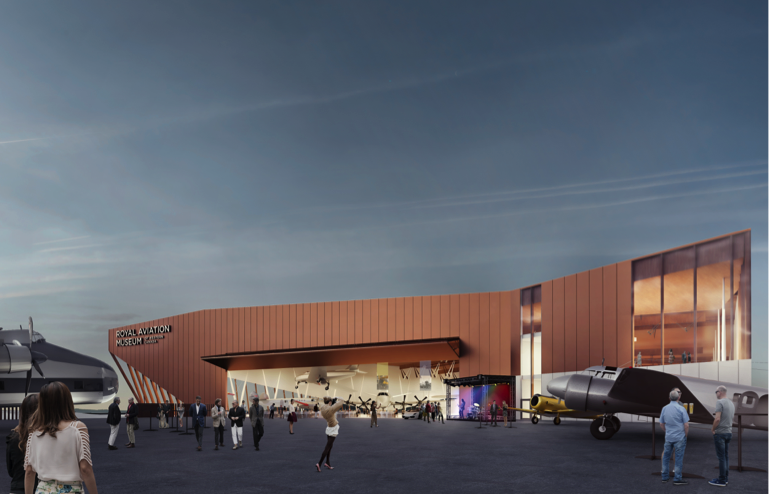 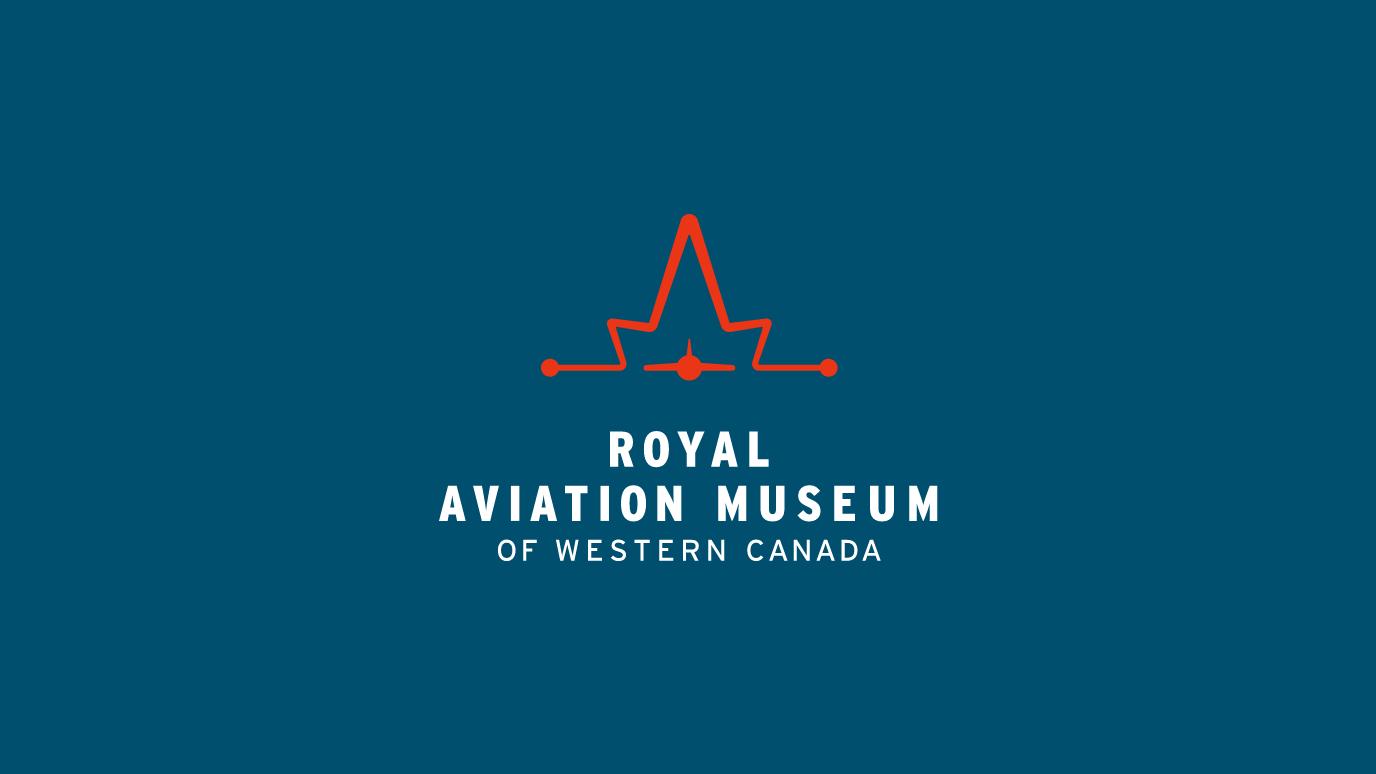