With the re-opening of the Royal Aviation Museum of Western Canada set for spring 2022, a lot of prep work is taking place.

While the museum was being constructed, the archives were put into temporary storage in Magellan Aerospace and have recently been moved into the museum’s off-site storage. Currently, inventory is being conducted by archival studies student, Katie Lynch.

Most recently, inventory of the Randolph Fields fonds* has been completed. This fonds garnered much attention from the volunteer restoration team at the museum.

Randolph Fields was born in 1927 and worked as a mechanic for Canadian Pacific Air from 1940 until 1962. During his career Fields took many photographs of bush planes used throughout Manitoba and documented his travels and work with Canadian Pacific Air.

Photos of the CF-AWR Bellanca Aircruiser came to aid museum’s aircraft restoration team in the restoration of the aircraft which will be on display at the museum.

The CF-AWR was used in the 1930s by Eldorado Gold Mines Ltd., to fly radium from Northern Canada 4,000 miles away to the refinery in Port Hope, Ontario by the Mackenzie Air Service. Only 23 Bellanca Aircruisers were ever built, CF-AWR being one of them.

The Bellanca was selected by Eldorado Gold Mines because it could land on both water and ice with either wheels or pontoons and could therefore be used all year. It had an air-cooled engine and could carry 4,000 lbs at a speed of up to 155 mph.

The Bellanca can be easily identified by the iconic shape of its wings in a “W” appearance, created by triangular struts from the bottom of the fuselage up to a point outboard on the main wing.

The plane crashed many times, and the Fields fonds has a few photos of the crashes and subsequent repairs. One such photo shows the CF-AWR with its nose under the ice on Windermere Lake on Christmas Day, 1939. Another photo from January 24, 1947, shows the CF-AWR crashed in the bush after it force landed 4 miles northeast of Upturnedroot Lake, Ontario.  Several photos show CF-AWR parked in a hangar for repairs in Edmonton.

The CF-AWR’s last crash was in 1947 when it ran out of fuel while carrying uranium concentrate in Northern Ontario but was so severely damaged it was abandoned. The wreck was retrieved by the museum in 1973 with the help of a helicopter from the Canadian Forces.

CF-AWR is now in the museum and can be viewed by the public soon.

*In archival science, fonds refers to a group of documents originating from one source.

…missing pieces of the landing gear have troubled the team in deciding how to most accurately restore the aircraft…but the photos from the Randolph Fields fonds solved the teams’ problem. 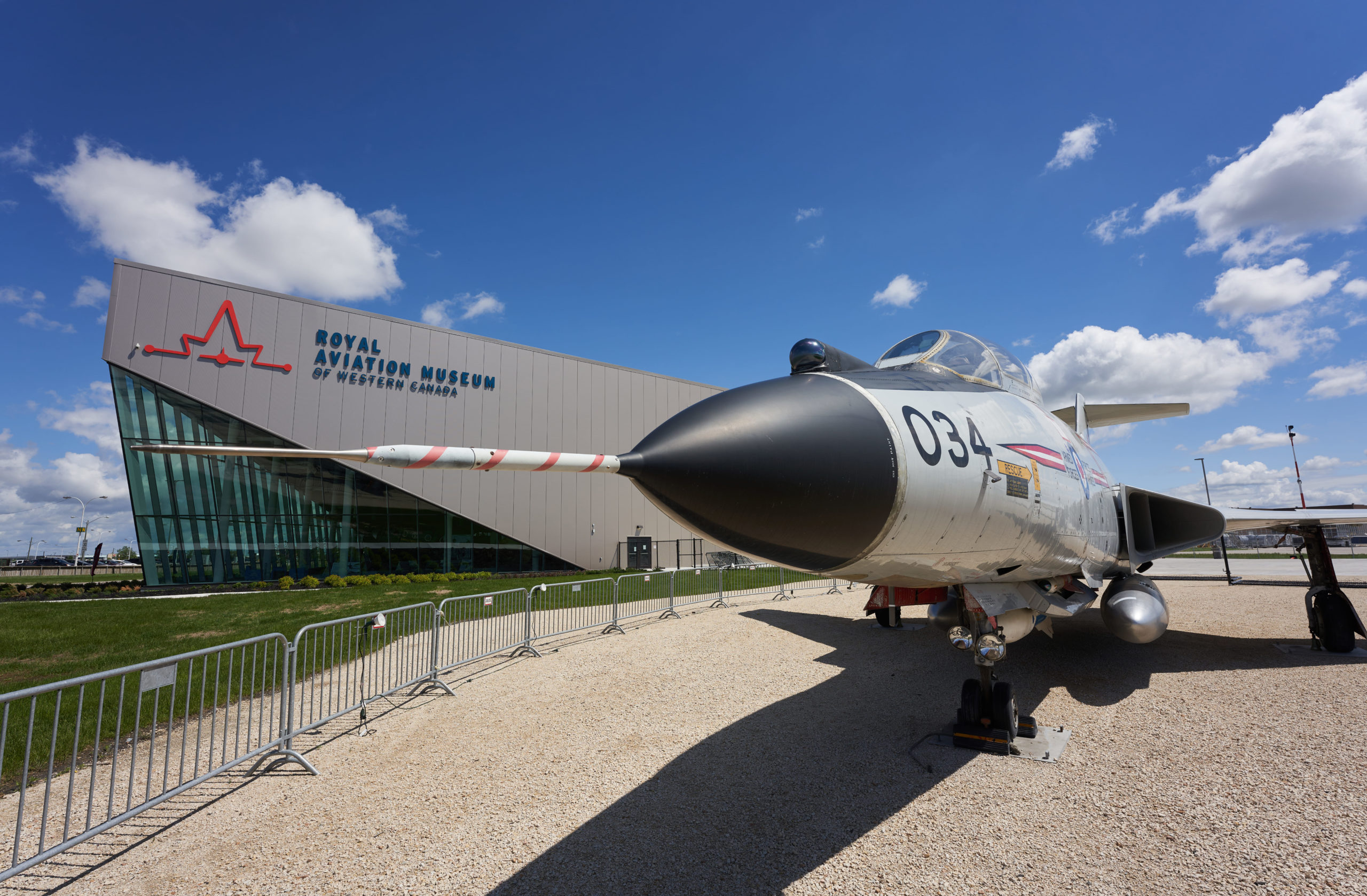 When Robert Starratt arrived at Hudson, Ontario, with his wife Iris and their children in April 1926, the town was little more than a train station isolated in the forests of northern Ontario.  Gold, tons of it, had been discovered …