A Permanent Home – On October 7, 1984, Her Majesty Queen Elizabeth II officially opened the brand-new museum. A number of other honours and milestones were received and achieved in the ensuing years: 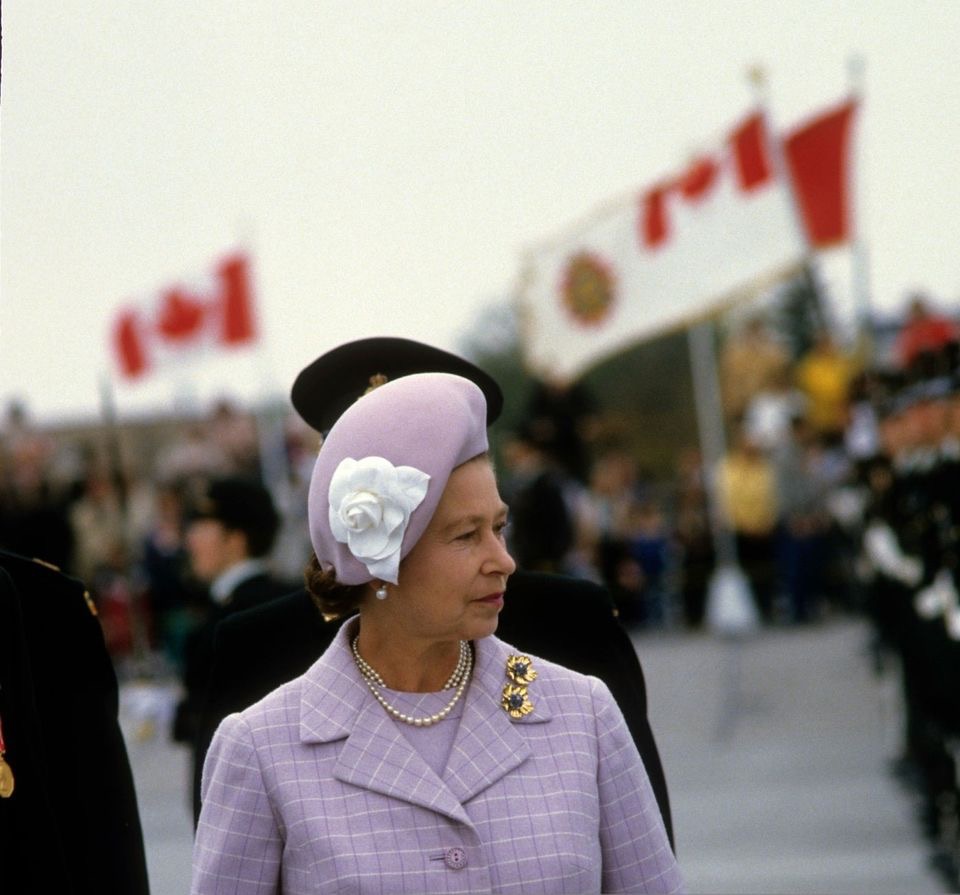